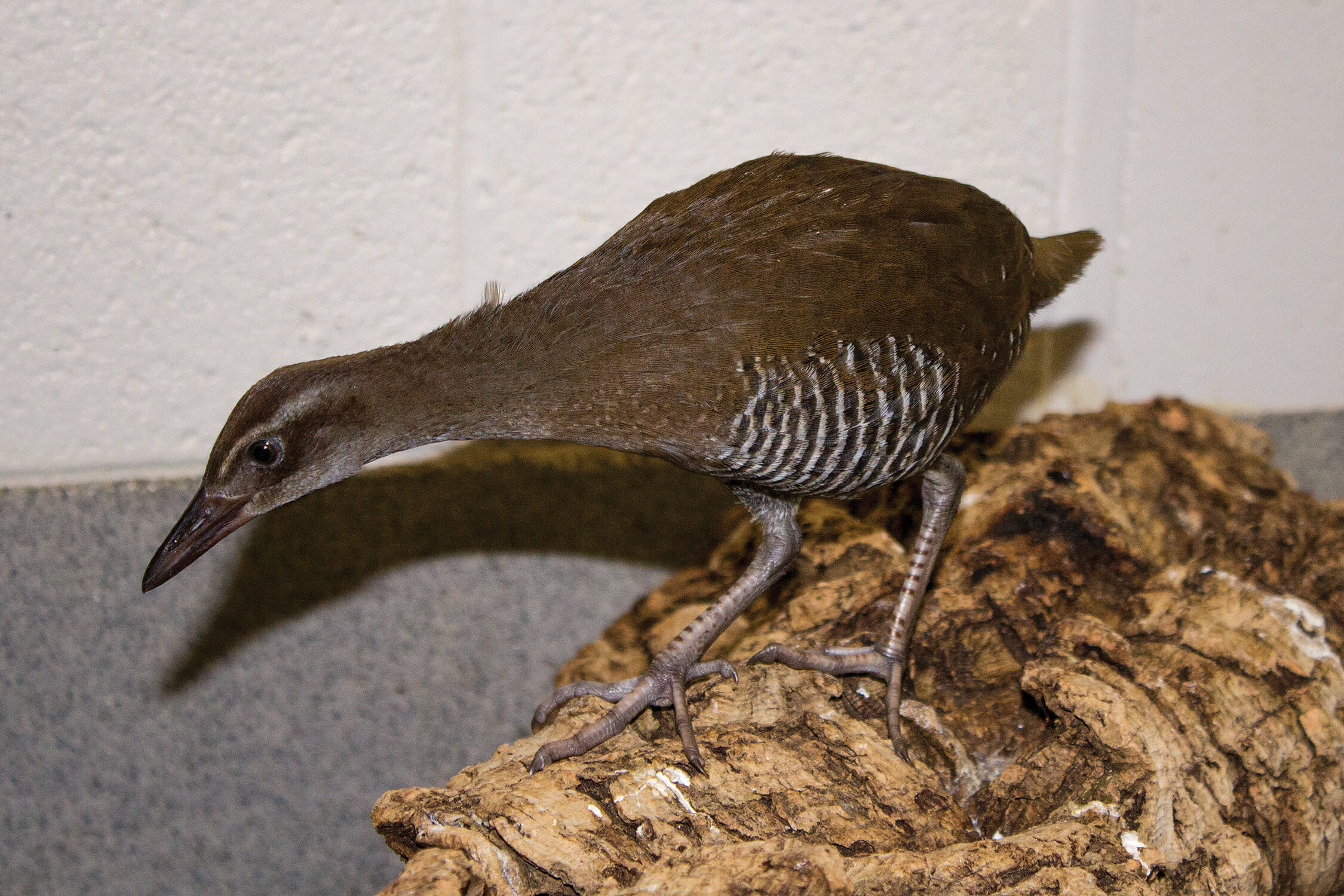 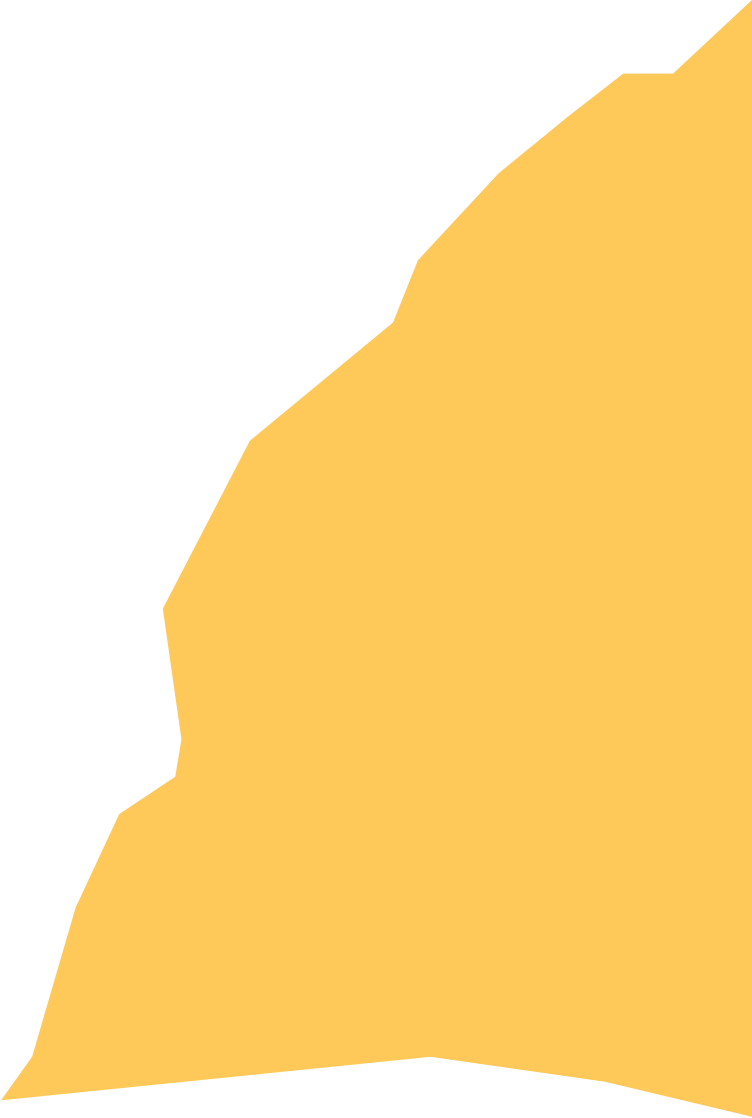 No Longer Extinct in the Wild!

When the Guam Bird Rescue Project began in 1983, there were only 21 Guam rails left on the island. Today, the Guam rail has become only the second bird species in history to recover from being listed as extinct in the wild. This is thanks to breeding efforts from Philadelphia Zoo, other AZA institutions, the U.S Fish & Wildlife Service and the Guam Department of Agriculture and Wildlife.

In Guam's native Chamorro language, the rail is called Ko'Ko'. 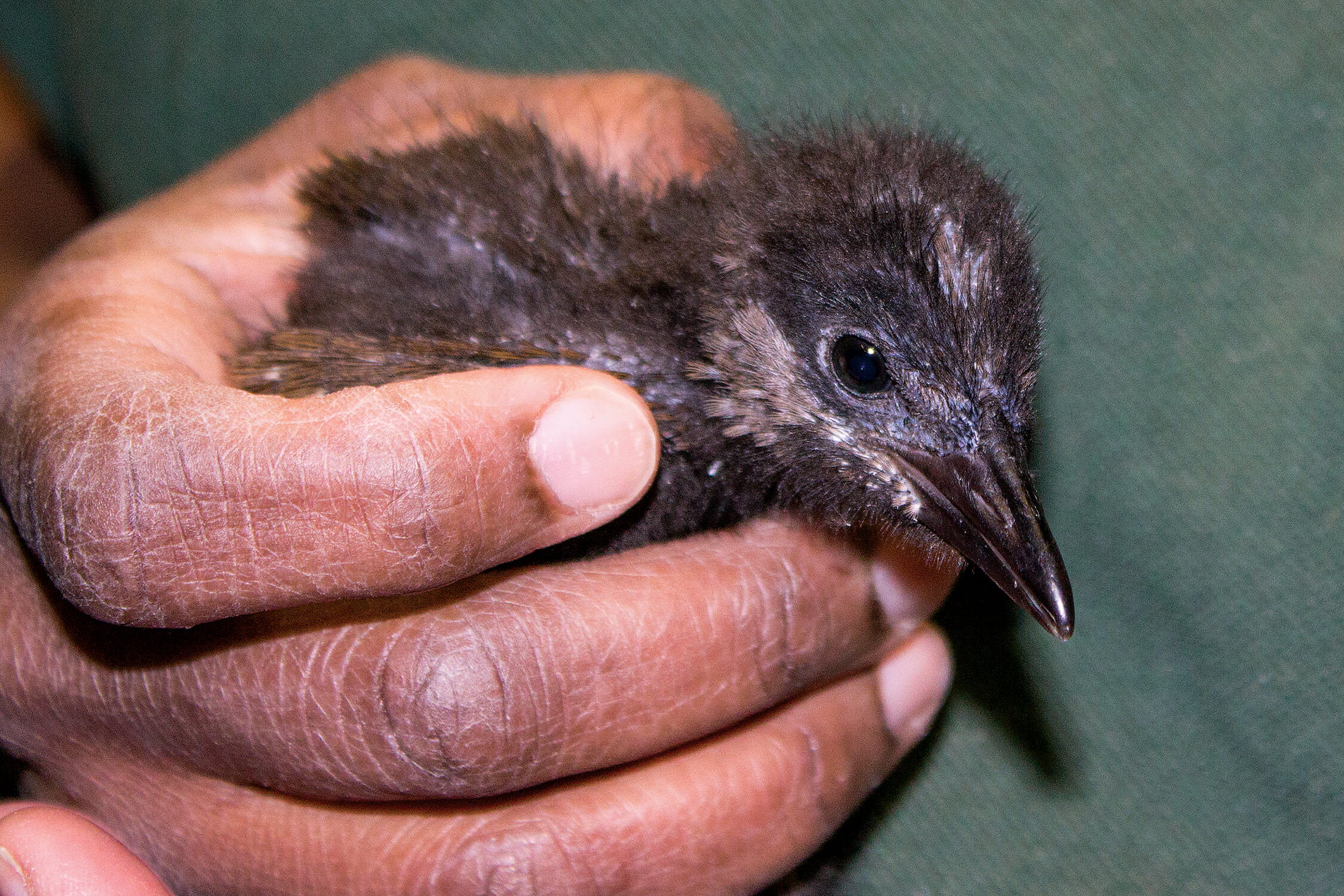 The first Guam rails arrived at Philadelphia Zoo in 1987, and the team went to work to better understand the breeding needs: from housing requirements to dietary needs and courtship behavior. The first Guam rail chick hatched at Philadelphia Zoo in 1990; twenty-five more followed in subsequent years. These birds went on to breed at other zoos, creating a genetically viable population. Since the program’s inception, it is estimated that more than 2,000 Guam rails have been bred in U.S. zoos and at the Guam breeding facility. 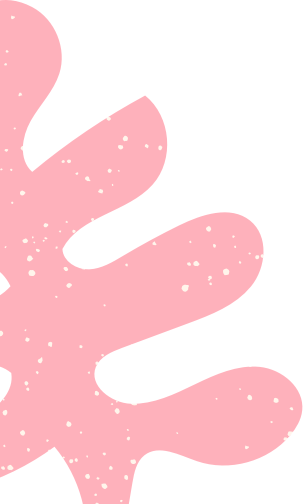 Philadelphia Zoo proudly partners with conservation groups across the globe to protect and save the world's most at-risk species. 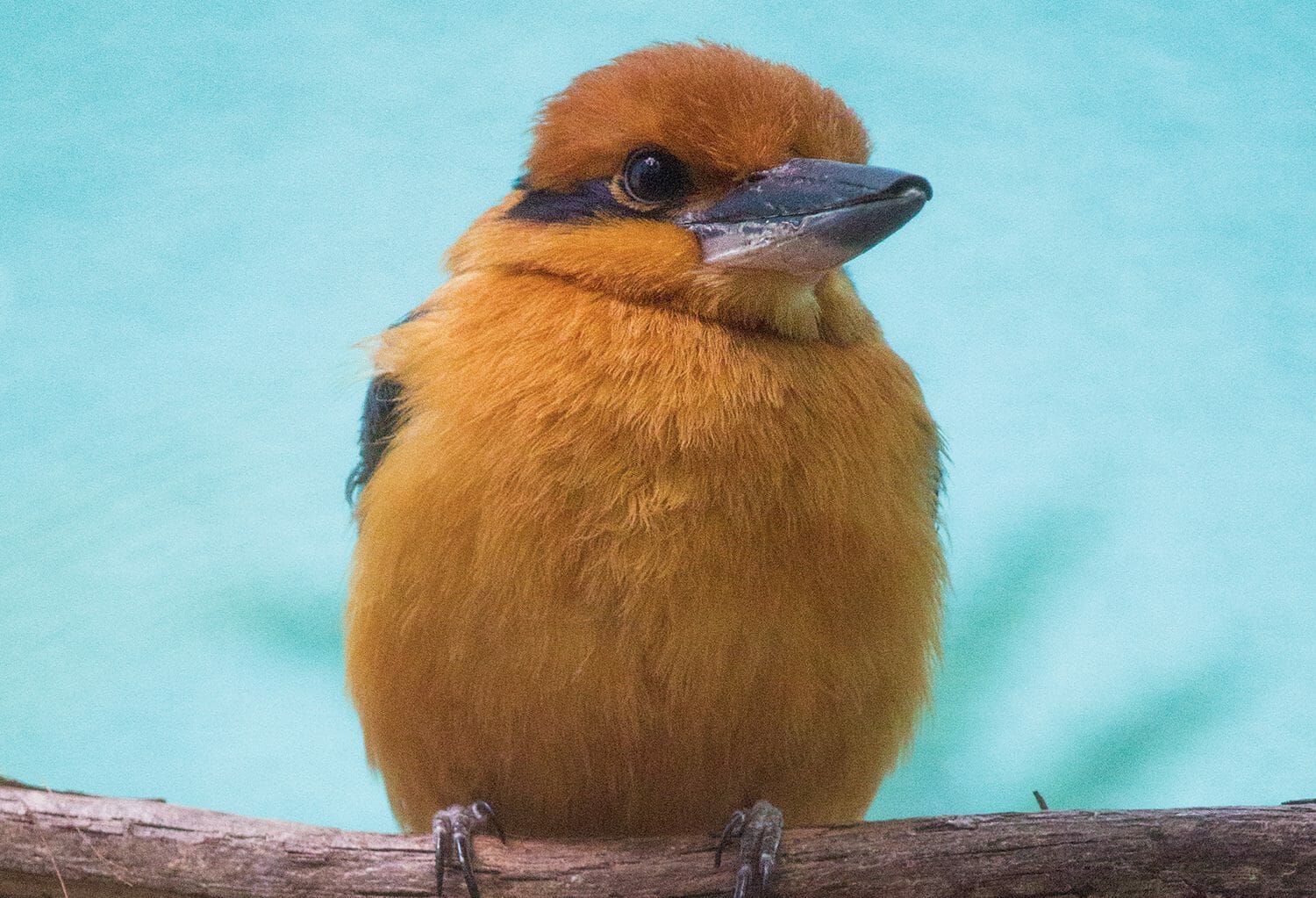 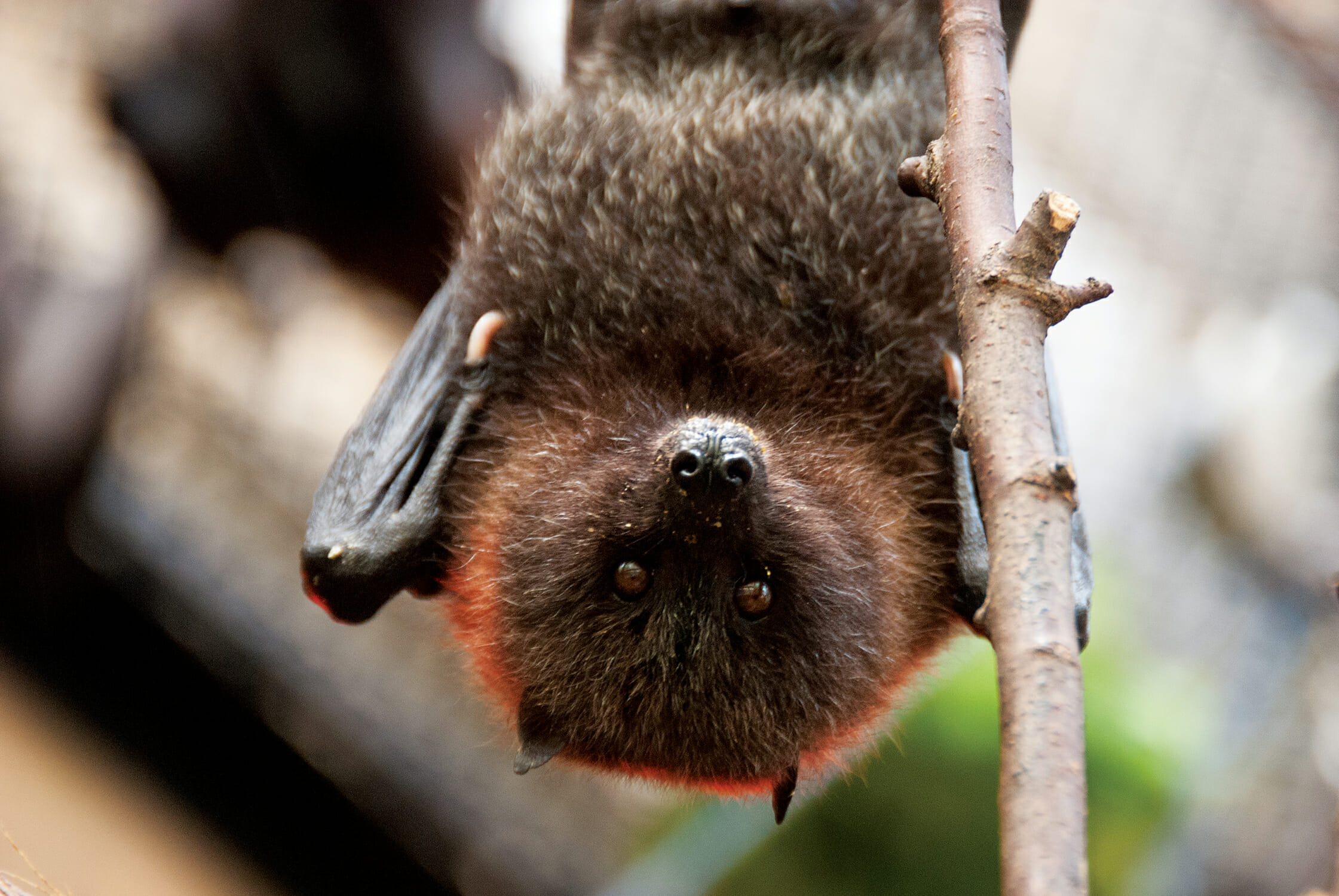 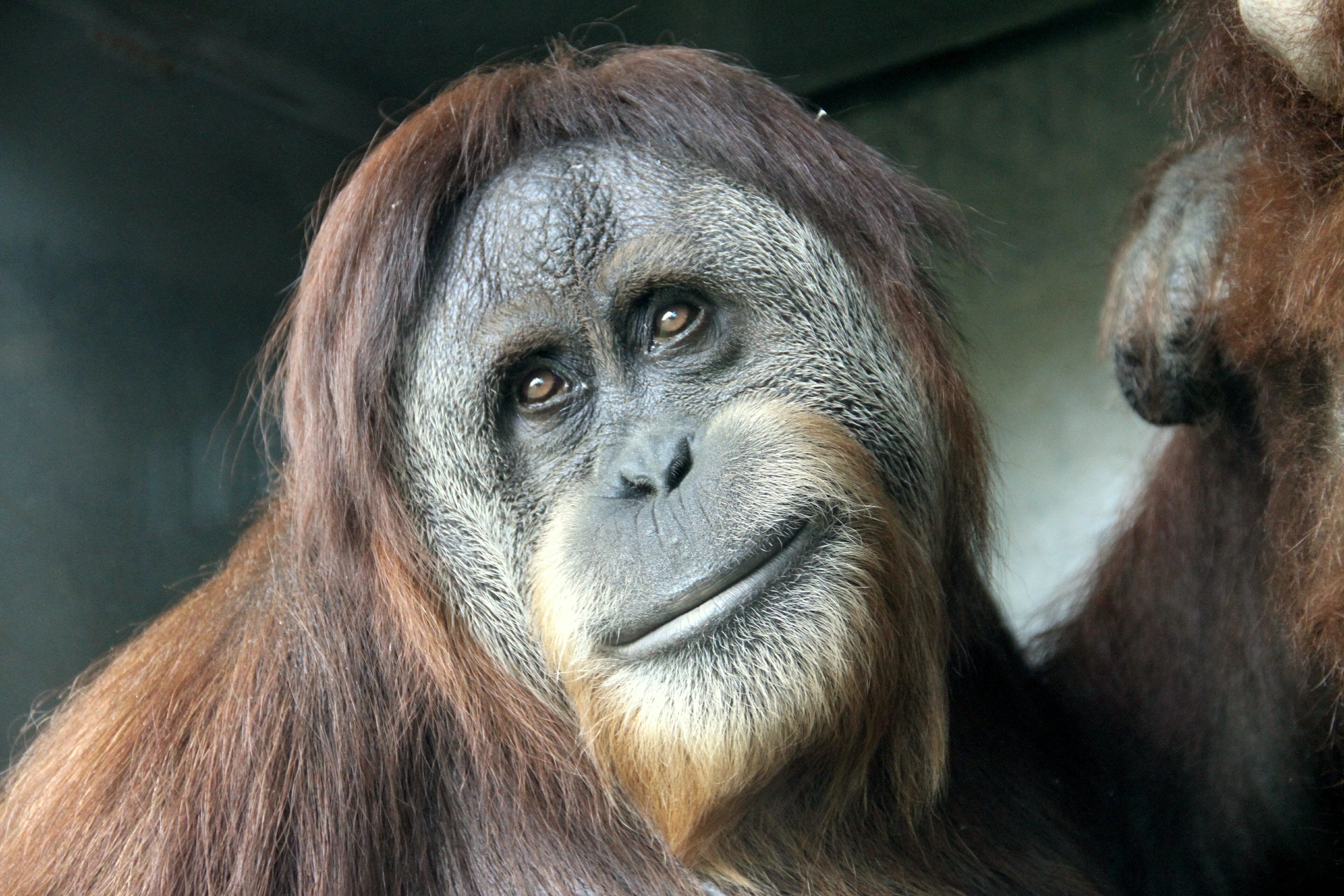