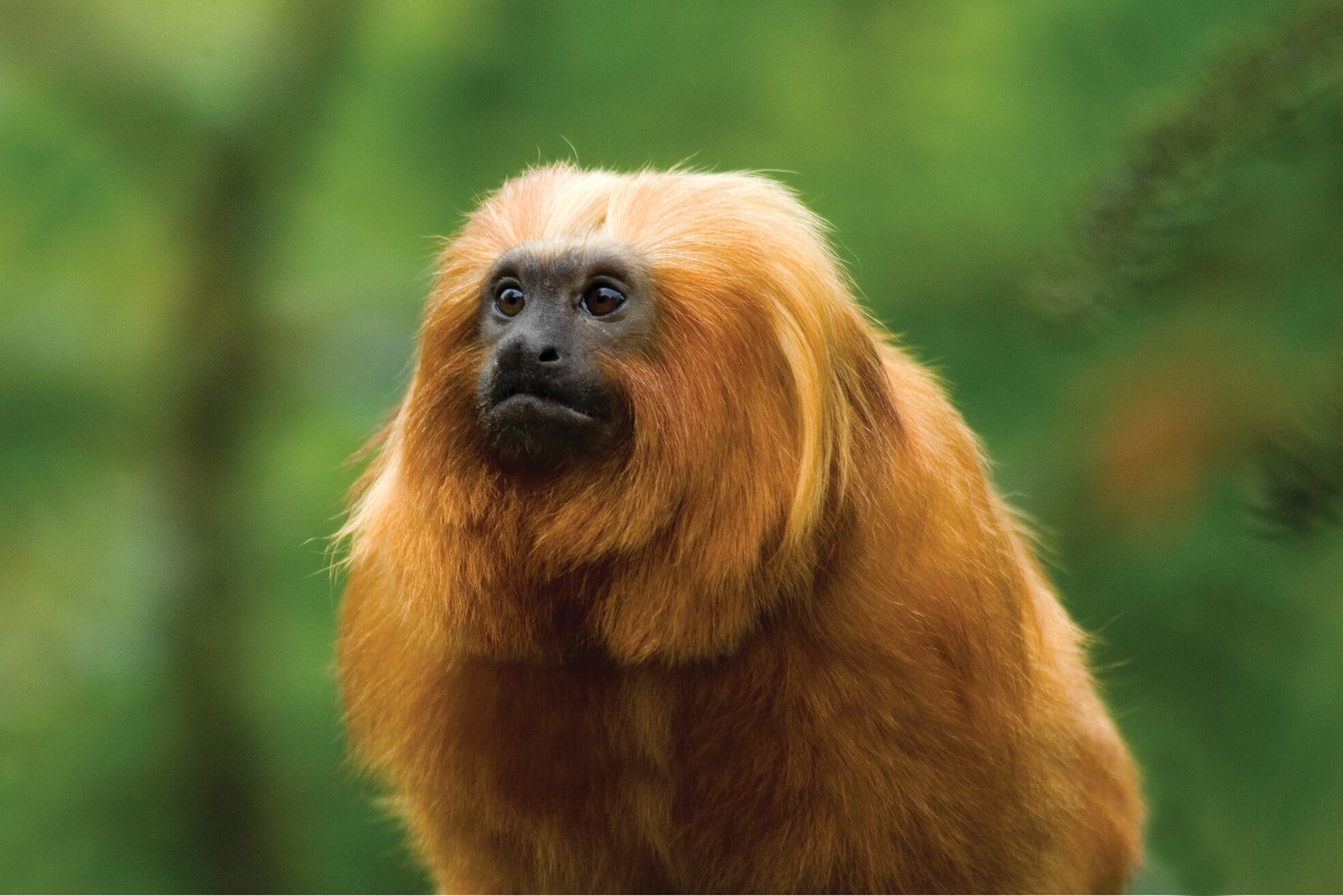 In the Field: An Update on Golden Lion Tamarins

For decades, the Zoo has played an integral role in conservation efforts for one of the world’s most threatened primates, the golden lion tamarin (GLT).

Named for its lush reddish-gold mane, this small, charismatic monkey is found only in the Atlantic coastal forests of Brazil and has faced a variety of threats in the wild, including massive deforestation for agriculture and development, reducing its habitat to 2% of its original range. This threat helped take GLTs to the brink of extinction by the early 1970s, with scientists estimating there were fewer than 200 individuals left in the wild.

With populations critically low, Brazilian primatologists called attention to the crisis and a number of AZA zoos, led by the National Zoo, joined forces to help save the GLT and preserve its habitat. Collectively, this group developed a plan, including a successful zoo breeding program that was the source for the reintroduction of 146 zoo-born GLTs back into their native habitat. 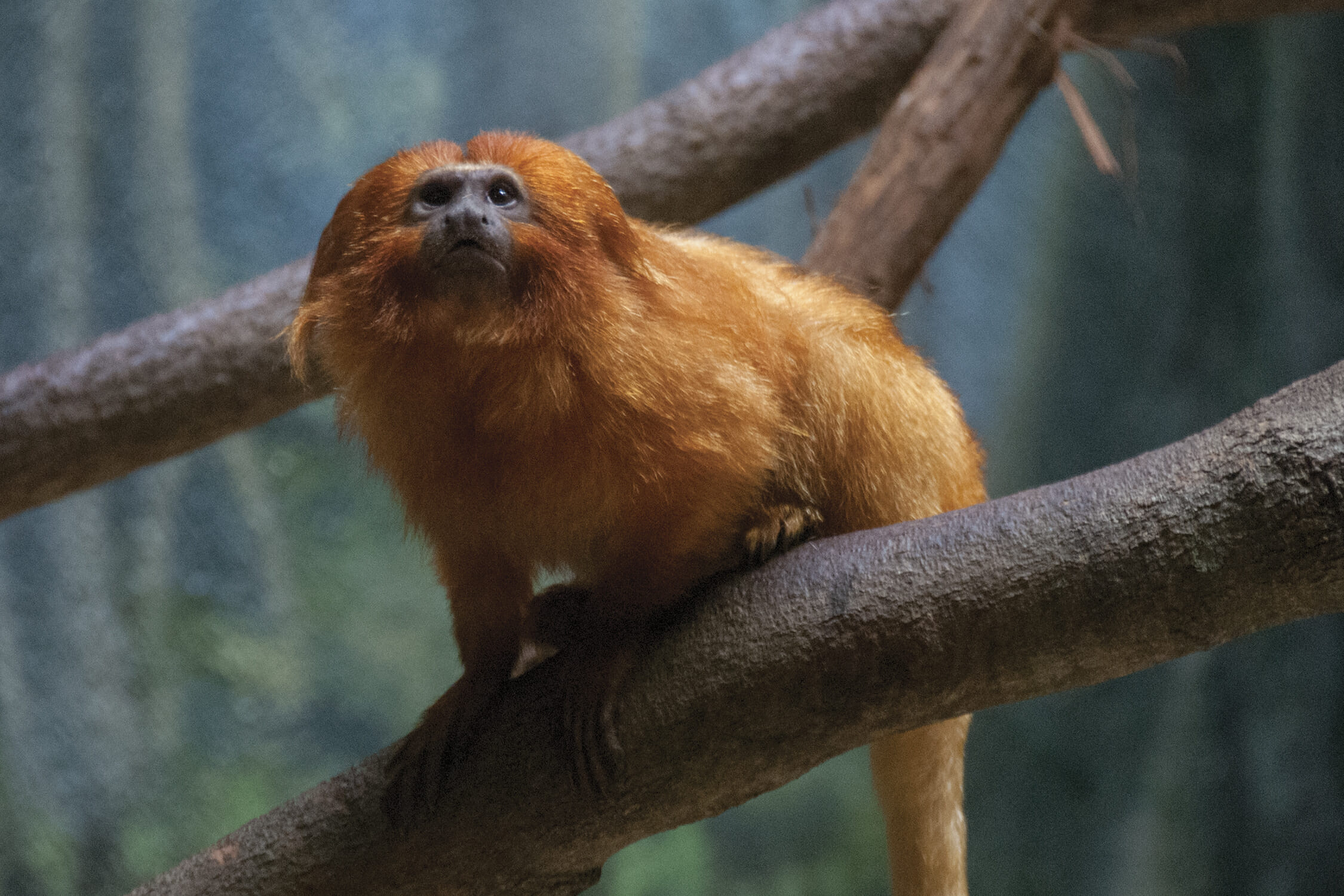 Native to the forests of Brazil, the golden lion tamarin is named for its lush reddish-gold mane.

Today, almost three-quarters of GLTs in the wild are descended from these reintroduced individuals. In 1985, Dr. Andy Baker, the Zoo’s former COO, began his doctoral research with GLTs in Brazil, from a home base at Smithsonian’s National Zoo. He continued his work here after becoming the Assistant Curator of Mammals in 1992, and later becoming Curator of Primates and Small Mammals, then COO.

With a continued interest in protecting GLT’s, under Dr. Baker’s leadership the Zoo kept close ties with Associação Mico-Leão-Dourado (AMLD), a Brazilian non-profit created to save GLTs while protecting forest and watershed areas; and Save the Golden Lion Tamarin (SGLT), a U.S-based non-profit that provides technical and financial support to AMLD. In 2009, the Zoo named the Executive Director of AMLD winner of its first Global Conservation Prize, presented by PECO.

The support—$500,000 over 10 years—guaranteed funding for the position, critical to doing important work including:

The Work Is Not Over

In 2003 the GLT was “uplisted” from critically endangered to endangered by the International Union for the Conservation of Nature (IUCN), and today there are approximately 2,500 living in Brazil. This story highlights the aspirational and often-realized role of zoos, with reference to the past, the present, and even more so the future. Without the help of zoos, collectively caring for species already extinct in the wild (and many more on the cusp), outcomes would be different for a number of wildlife.

Today, despite great progress, GLTs are not safe; forest fragmentation, habitat destruction, and the future impacts of climate change continue to be issues. Yellow fever, a mosquito-transmitted disease that affects humans and many other primates, is also raging through Brazil and could reverse decades of conservation success.

In response to this new challenge, AMLD began working with scientists and other partners to adapt a vaccine for yellow fever to use on tamarins. The team began vaccinating wild GLTs in October 2020. After a significant hiatus due to COVID-19, the program has resumed and today 270 tamarins are immunized, making this one of the few examples of vaccinating wild animals to protect an endangered species.

The Zoo is home to two pairs of GLTs, one in the Rare Animal Conservation Center and one in the Primate Reserve. 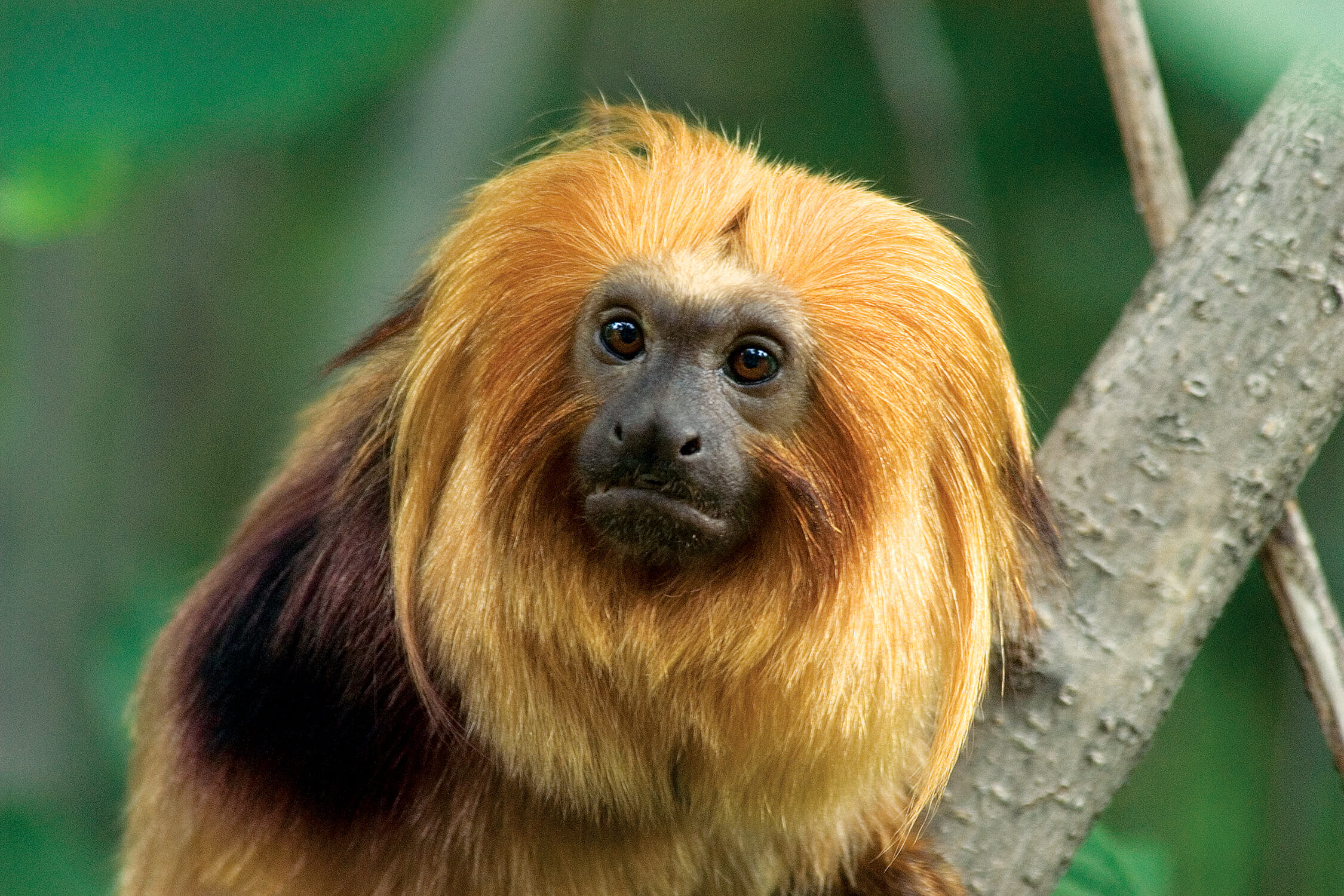 Your gift to Philadelphia Zoo makes a difference for animals here and around the world. Philadelphia Zoo celebrates Vik Dewan and makes plans to find an executive leader for the future. 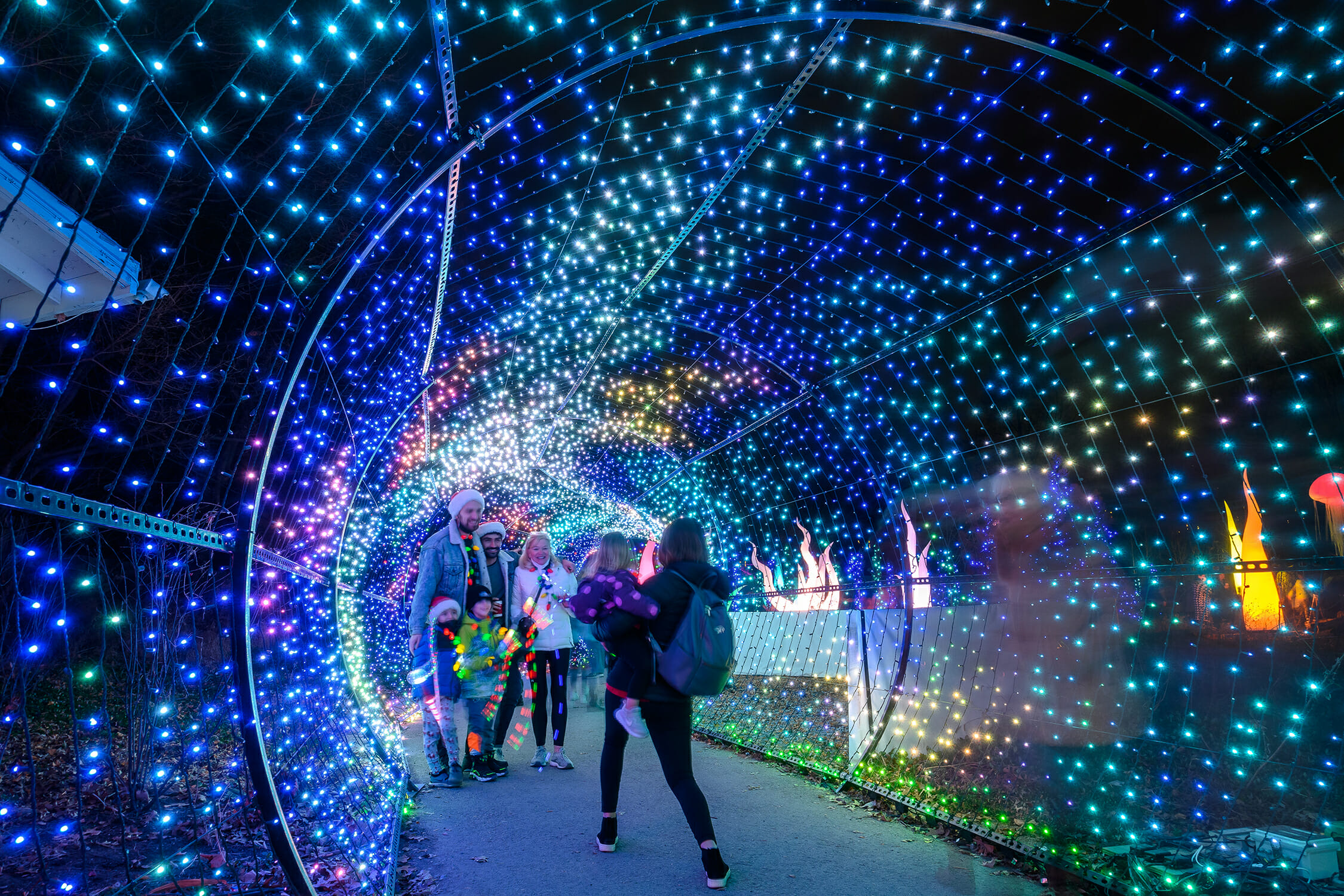 LumiNature at Philadelphia Zoo features more than a million twinkling lights in our biggest and brightest holiday light show yet! 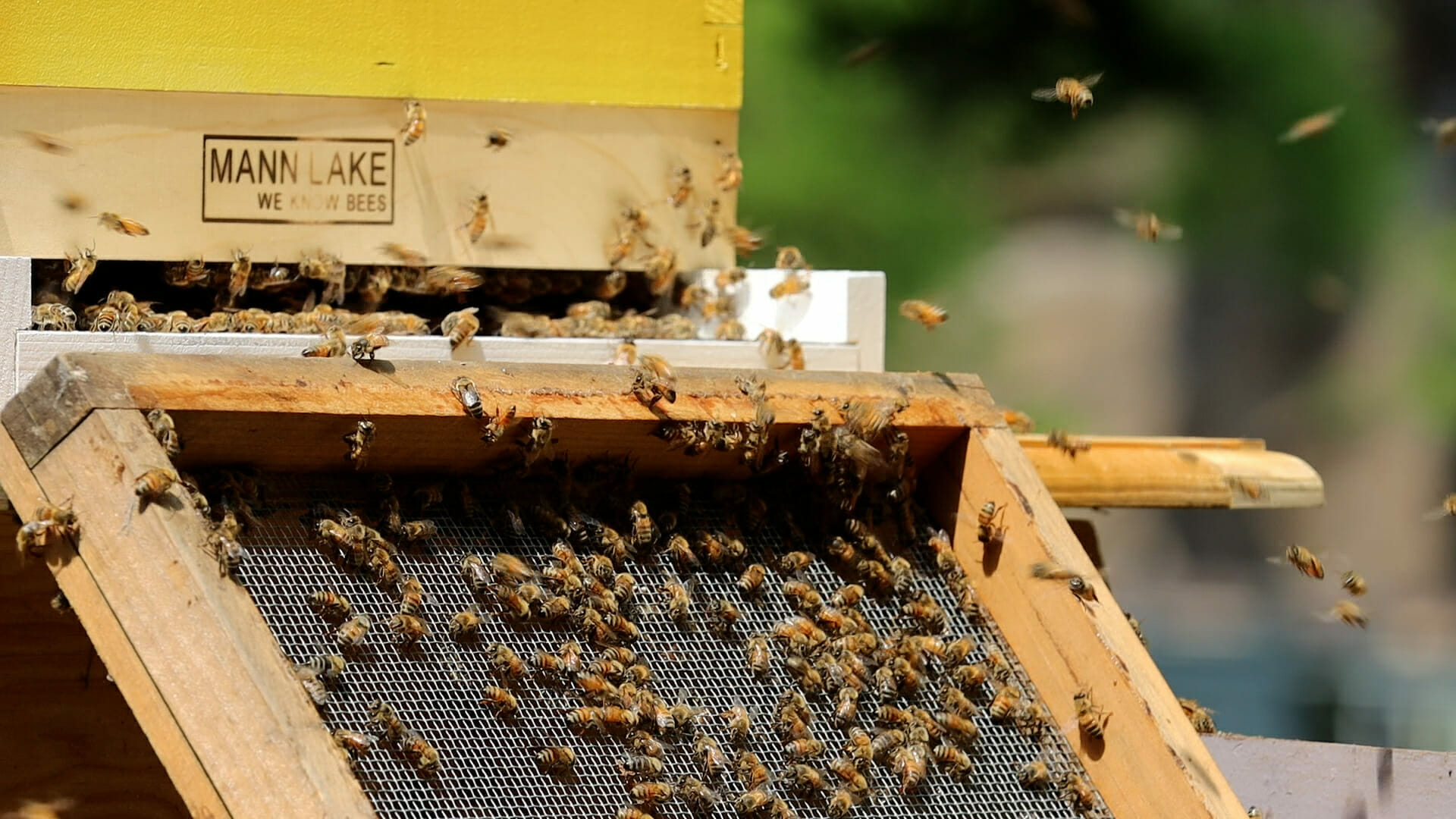 In an effort to promote the conservation of honeybees and pollinators, the Zoo welcomes two new honeybee colonies.