What have groups done
in the past?

Need some inspiration? We've collected examples from groups who have proved themselves as true conservationists. Below are a few of the winners from last year's contest! 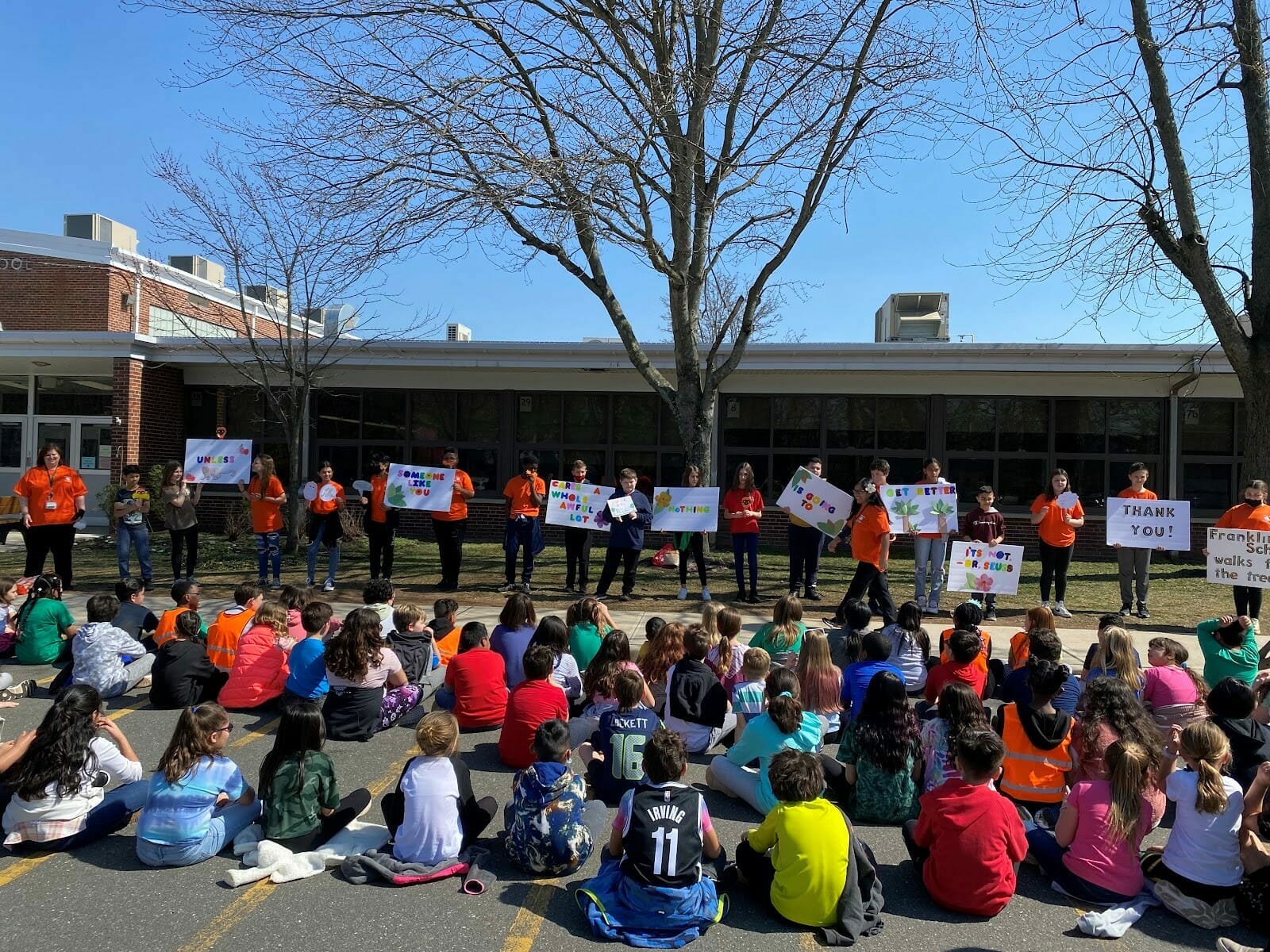 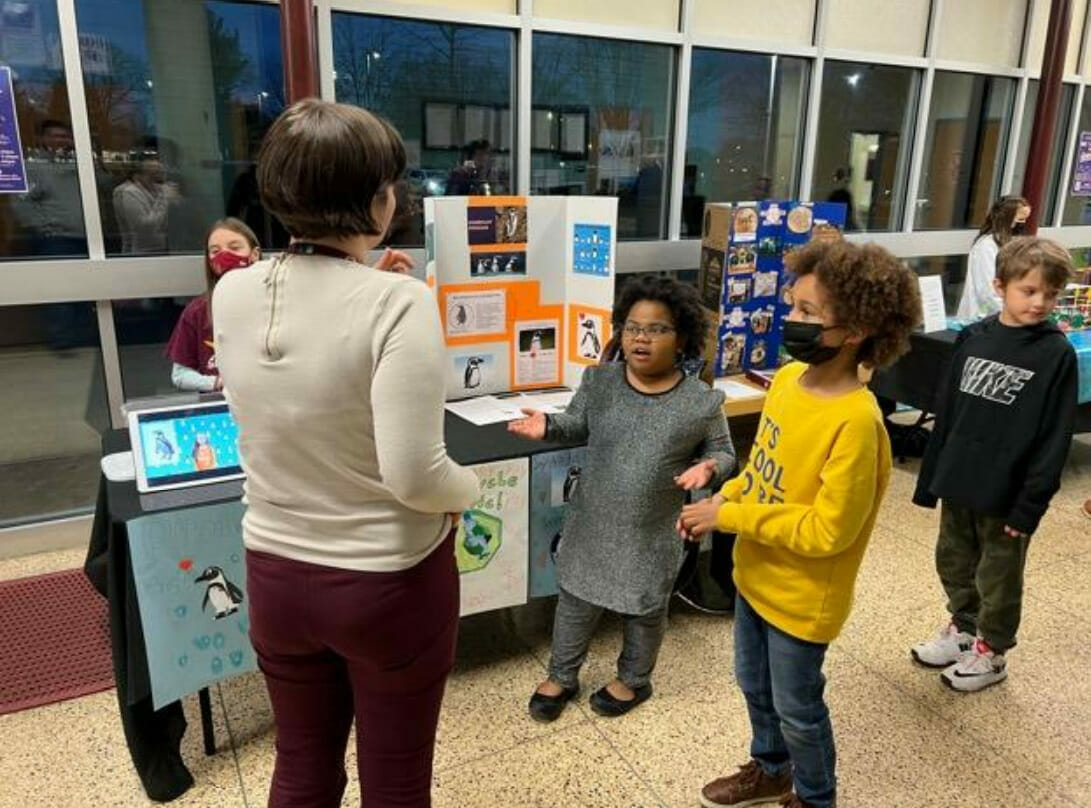 Grand Prize: The Mifflin Park Penguin Protectors were busy creating commercials to teach about the Humboldt penguin to share on social media, raised money to clean up the ocean, contacted local businesses asking them to decrease their use of single use straws, and hosted a Trash 2 Treasure contest. 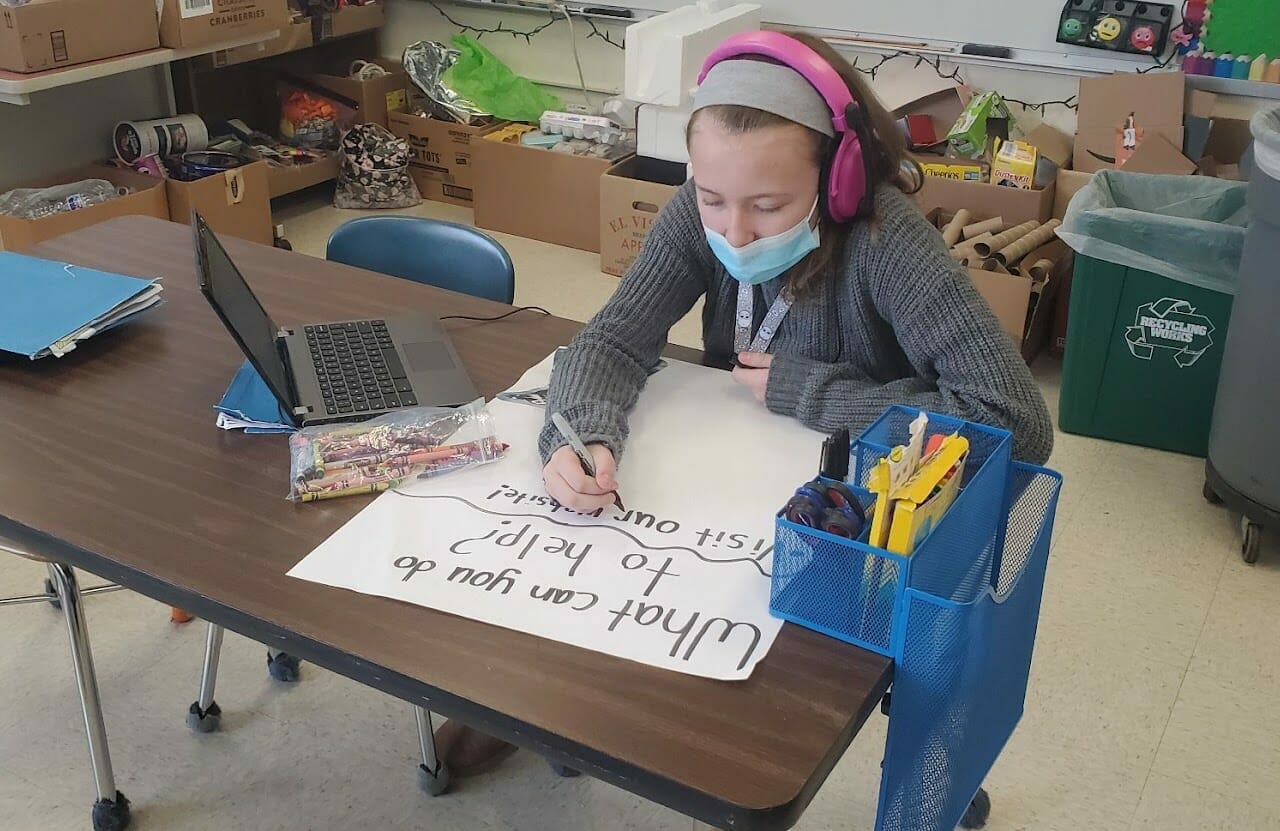 Grand Prize: The Planet Protectors from the Fallsington and Oxford Elementary Schools hoped to show their communities how to “reduce waste in the first place” for Humboldt Penguins. With their posters, bulletin boards, and videos, they’ve already seen an increase in use of reusable water bottles in both schools! They also tackled their lack of recycling program with their school district and Waste Management. 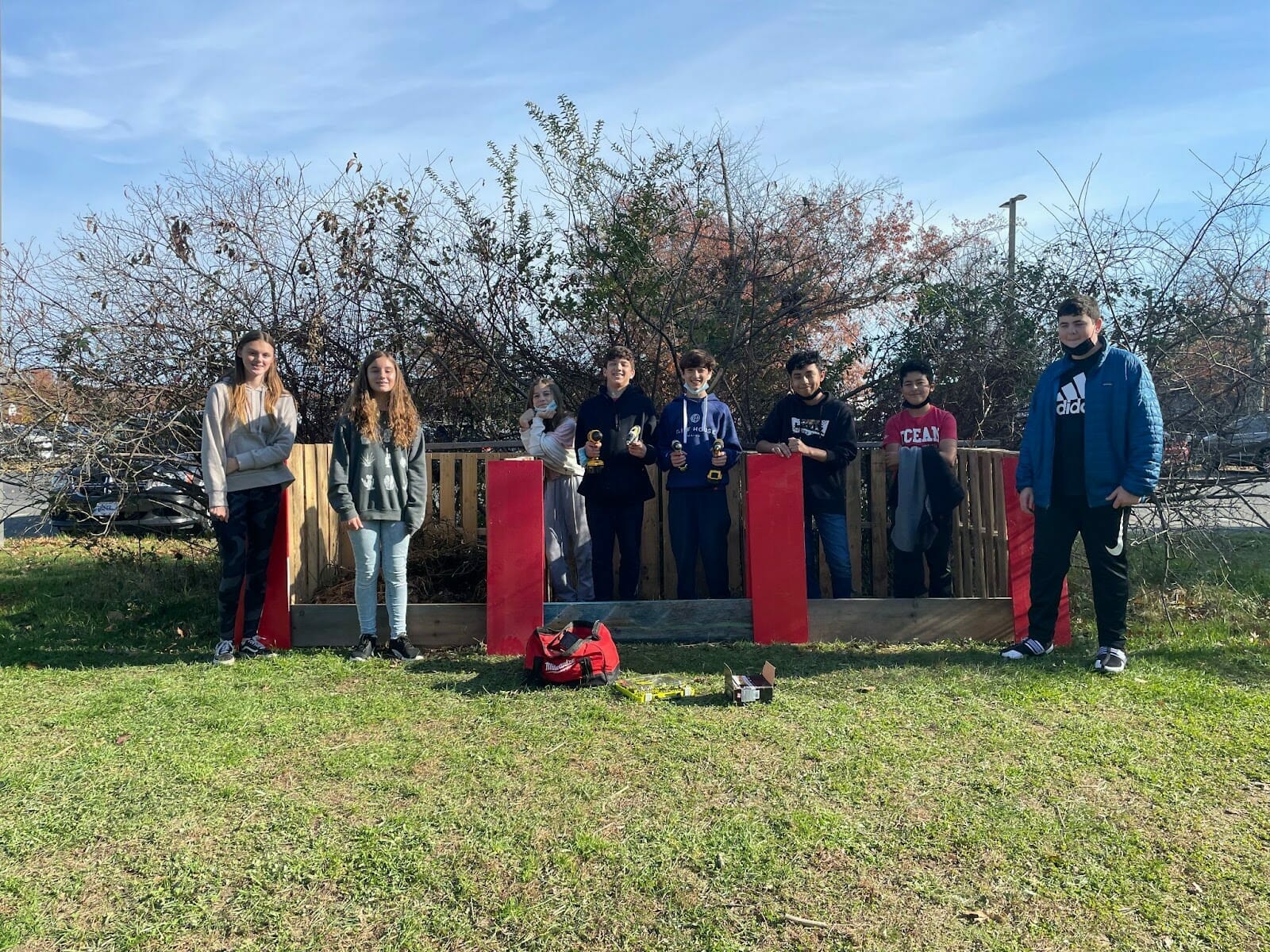 Grand Prize: The Soil Suckers at Ocean Township Intermediate School became passionate on reducing waste, particularly because of their proximity to a landfill. They used videos and displays to teach their school about recycling and composting, and started to incorporate these systems to support their lunches. They also worked to reuse and repurpose many otherwise non-recyclable items to be turned into benches, shopping bags, garden supplies, and artwork! 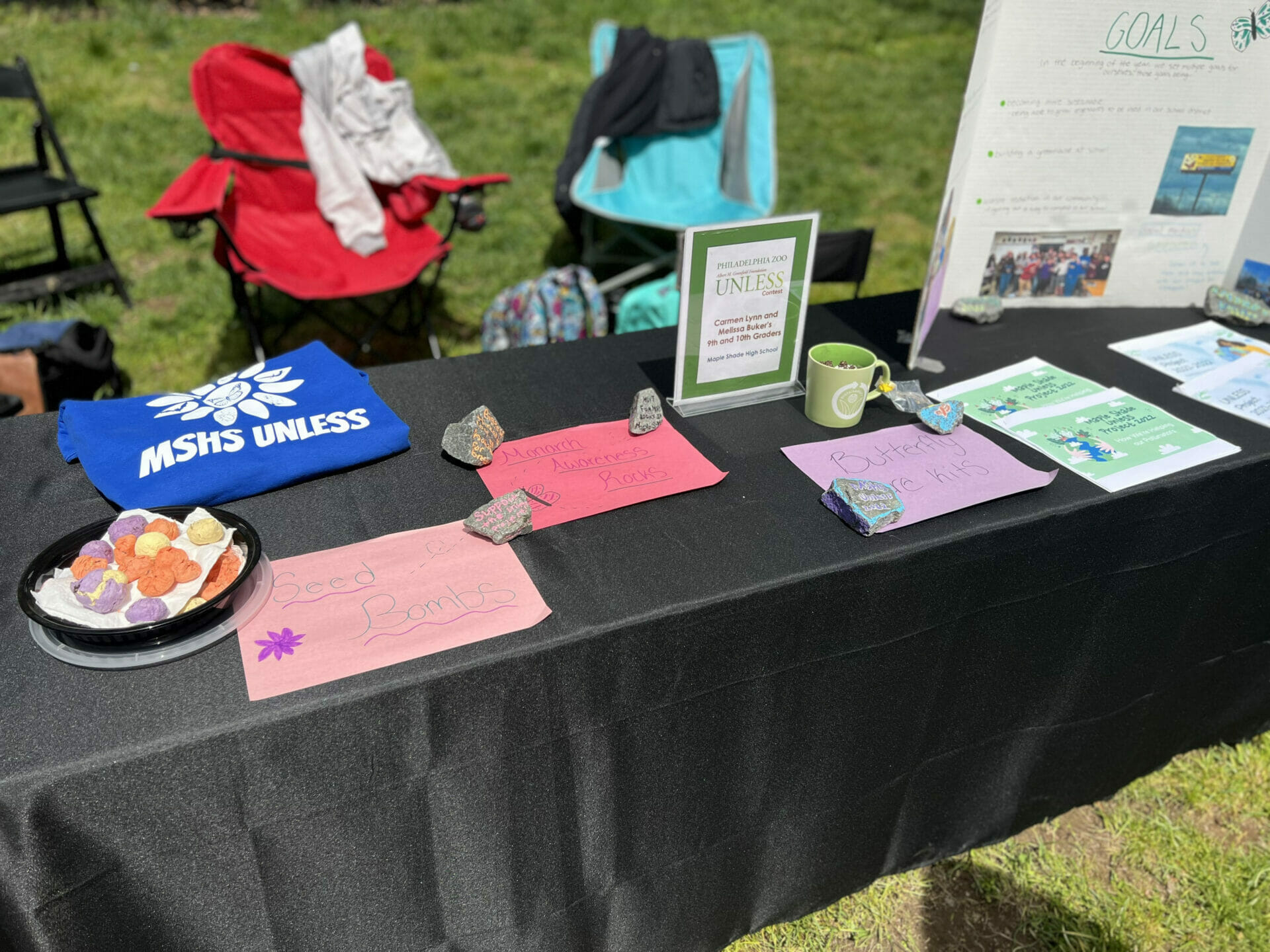 Grand Prize: The students at Maple Shade High School worked to spread community awareness to reduce waste and support healthy habitats for monarchs and other pollinators with 3 billboards, t-shirt sales, kindness rocks, trivia games, and sales for upcycled mugs with pollinator garden starters. They also took action by creating seed balls, and forming plans to create a greenhouse and reinstate their composting program!

Back to Participant Portal